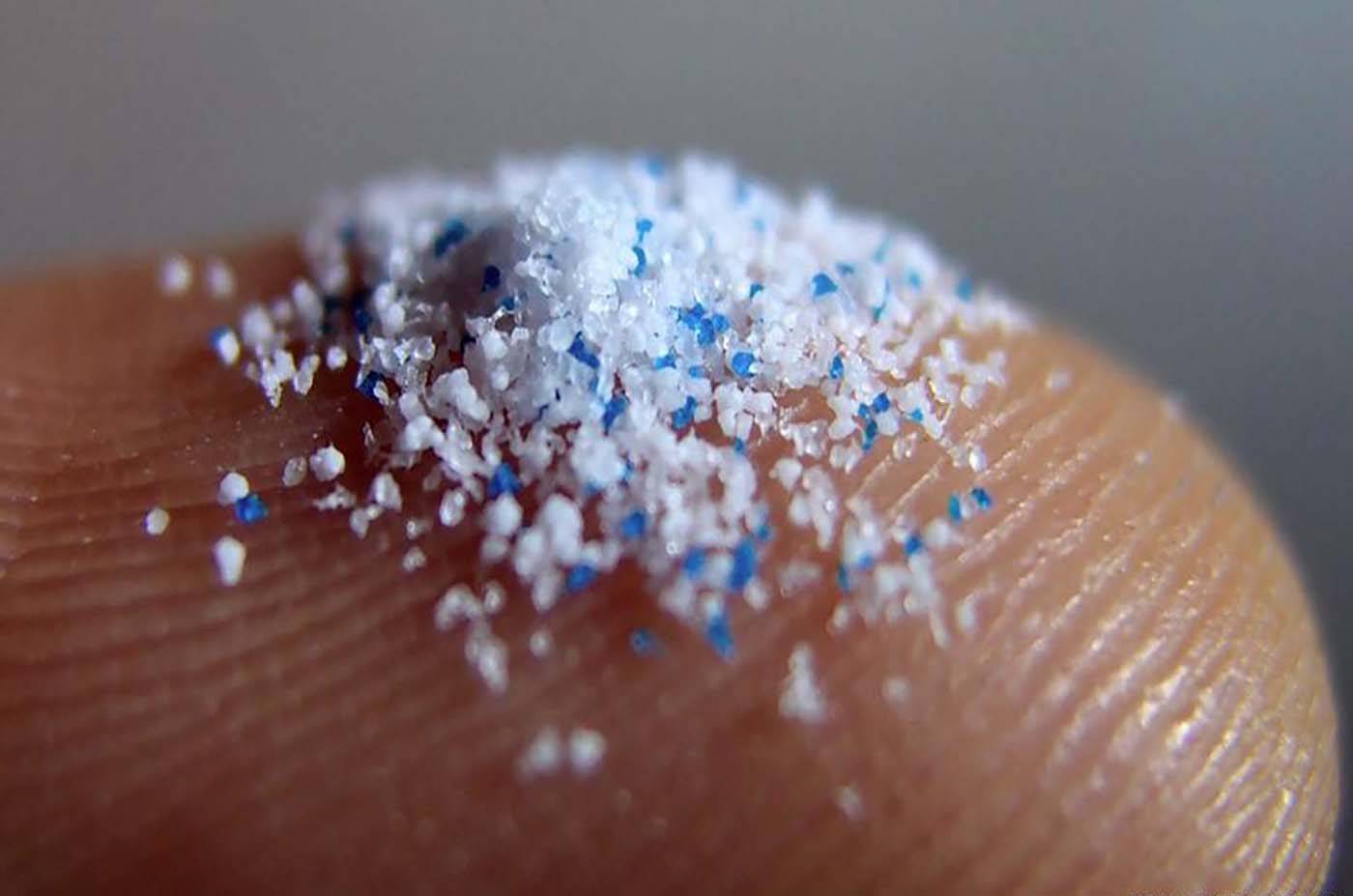 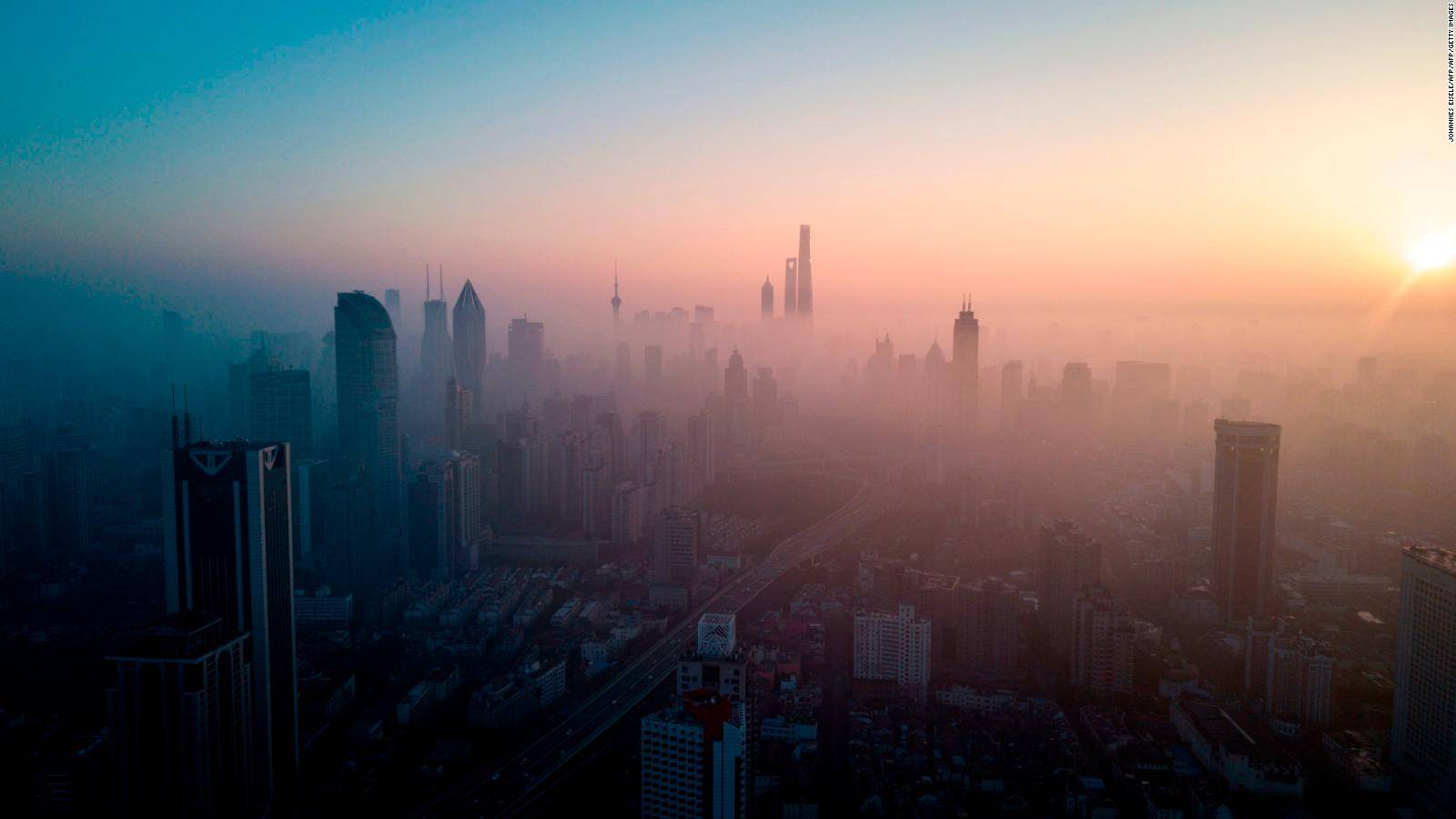 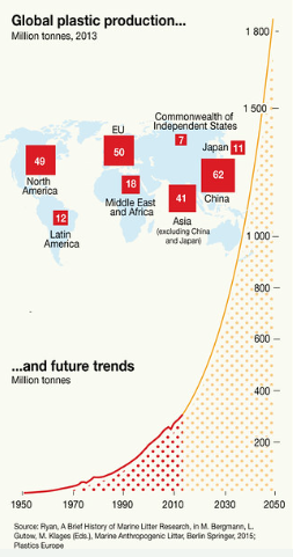 It lines soup cans, leaches out of storage containers, hides in household dust, and is found inside toys, electronics, shampoo, cosmetics and countless other products. It’s used to make thousands of single-use items, from grocery bags to forks to candy wrappers.

We are ingesting it, too

When you eat a bite of food or even have a sip of water, you’re almost certainly taking in tiny plastic particles along with it. These ubiquitous fragments are known as microplastics.

Recent study commissioned by the World Wildlife Fund and conducted by researchers at the University of Newcastle in Australia estimated that people consume about 5 grams of plastic a week - roughly the equivalent of a credit card (work is still under review).

We filter particles from poluted air

Plastic is nearly impossible to aviod

We separate microplastic from water

You are literally eating microplastics!